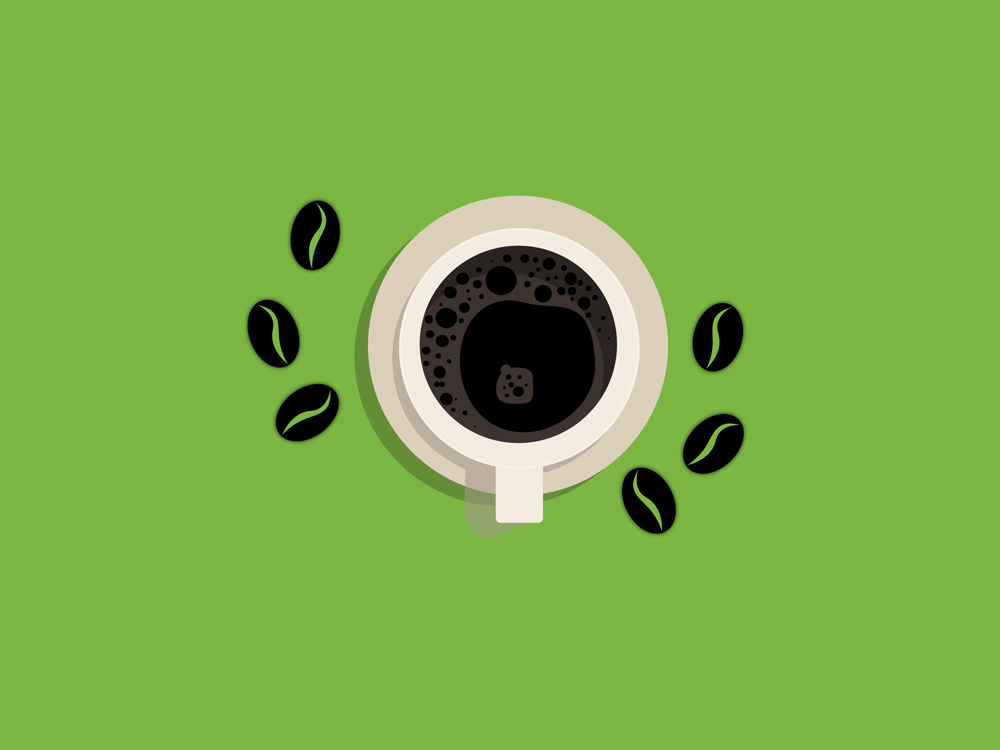 So you love coffee? Of course, who doesn’t?

But do you know all there is to know about different types of beans and what they taste like? If not, then this article is just for you.

It’ll give you an overview of the 4 types of coffee beans and what they are used for.

How Are Coffee Beans Obtained?

Coffee beans are actually seeds of cherries found in coffee fruit. The coffee fruit is usually red in color when ripe, but it may also come in other colors like yellow or purple.

Coffee beans are one of the few commodities that can still be picked by hand.

At present, over half of the world’s coffee comes from developing countries, including Ethiopia, Brazil, Colombia, and Vietnam.

Coffee beans are usually picked when they are ripe and ready to be processed.

Coffee beans can be in many different colors! You may see them green, yellow or even red when you buy them.

The color of coffee beans does not affect their quality in any way at all, so you do not need to worry about that!

According to reports, there are over 100 types of wild varieties of coffee plants globally, each having its distinct characteristics.

However, only four types are widely available on the market today.

Let’s take a look at the different types of coffee beans and the characteristics of each for you to know the best type of coffee bean for you.

What are the 4 Types Of Coffee Beans?

This is the most popular type of bean that is cultivated worldwide.

Arabica plants are best known for their fragrance which can be identified by the citrusy aroma when they are roasted.

Arabica plants have thick hard leaves which makes them resistant to diseases and pests.

Today, about 70% of the coffee produced worldwide is made from arabica plants!

Next time you are in for a coffee break, you may opt for an arabica coffee to savor its delicate aroma and a mild taste.

The characteristics of Arabica Coffee Beans are that they are generally small, round, and grow in clusters.

They also have a tightly curled seed coat exposing the coffee beans throughout the fruit.

The plant can reach heights of up to 5 meters and it can be grown at various altitudes. It is found in tropical and subtropical climatic regions of South America, Africa, and Asia.

The high altitude of this plant allows it to withstand the lower temperatures which are more prevalent in these regions.

The rich soil that they grow in gives them higher yields.

They are easy to grow and sometimes it is called the “workhorse” of the coffee industry because they can survive low-quality soil conditions.

When compared to Arabica, Robusta has a slightly more bitter flavor and contains more caffeine content.

It is usually used in instant coffees or ground coffee due to its higher resistance to molds when exposed to humid environments.

Robusta coffee beans can also be used in cooking and baking.

Robusta beans, while not a popular coffee type, do have a few distinguishing features that make them worth the time of any coffee drinker.

This flavor is often described as sour, often with exotic taste notes.

Therefore, if you have a taste for the exotic, robusta is a great choice for you.

It has a “distinctive” flavor and is often used in blends to add body and fullness.

It’s difficult to know what makes an Excelsa coffee bean so special when you can’t actually see them in the wild.

Unlike Arabica, the beans are perennial meaning it takes longer for them to grow.

This also makes them very expensive as they only grow in Brazil, Colombia, and Central America.

Excelsa coffee beans are grown in Peru. They are harvested between November and December, which is just before the rainy season.

This coffee is grown at high altitudes, has a low acidity level, and has low caffeine content compared to the other types of beans.

Last but not least we have the Liberica coffee bean.

Liberica coffee beans come from the country of Liberia and are known for their chocolate and nutty flavors, as well as a good caffeine count.

Liberica is a highly prized coffee bean but only accounts for approximately 1% of the world market for coffee beans.

Liberica coffee beans are small, heart-shaped beans that originate in the West African country of Liberia.

These qualities make Liberica coffee beans highly prized and sought after. The coffee is bright and fruity and has a rich aroma.

Now let’s take a look at the different types of coffee beans and the taste of each variety.

I think this is equally important to know the varying tastes of each type of coffee bean.

It is great for brewing any coffee drink, even espresso blends are best when tasted with Arabica beans.

It has a velvety smooth taste with a hint of citrusy aroma that makes it one of the most sought-after coffees in the market today.

This is also one of the most commonly used types in the production industry.

in terms of flavor, it has a strong and earthy taste.

This bean is robust enough to withstand humid conditions and poor environments (compared to Arabica) which makes it ideal for quick grinding and instant brews.

These beans are typically used for instant coffee, and ground coffee, and also blended with arabica beans for specialty coffees.

These robusta beans are slightly oily, acidic, and full-bodied in taste.

The least bitter of the four types of beans, but it still packs a good punch.

This type of coffee bean is great for brewing stronger espresso blends as it adds body to the drink.

It has a unique taste that is heavy on the chocolate flavor.

This coffee bean is best brewed at high altitudes where it can maintain its natural sweetness.

The health benefits of Arabica coffee beans are well documented.

Arabica coffee is high in antioxidants and phytonutrients that provide many health benefits.

Consequently, coffee drinkers may have to take less medication than if they drink beverages made with other coffee types.

Due to the antioxidant content of Arabica beans, they inhibit the body’s ability to absorb cholesterol and other potentially harmful substances.

Most importantly, Arabica is good for your heart because it contains high levels of the amino acid L-theanine.

This not only makes it good for the body but also for improving cognitive performance.

The best coffee beans, as a result of their volatile price, are those made from Arabica plants.

These coffee beans are the most expensive and have been used since the 1600s.

The reason they’re so expensive is that they’re grown at high altitudes, which makes them more vulnerable to environmental factors.

Although this does increase the quality of Arabica beans, it also makes them relatively scarce.

On the other hand, Robusta is low in antioxidants and has not been thoroughly studied in relation to health benefits.

It is often mixed with Arabica to give it a stronger flavor and create blends.

The majority of the Robusta beans are cultivated in Africa, so if you’re looking for high-quality coffee beans, these are not the ones you want.

However, this bean is perfect if you’re looking for something that will keep you awake.

Some say that the caffeine levels in this bean are higher than any other type of bean.

The biggest issue with using robusta beans is the taste.

When you use robusta beans, your coffee will taste like it’s been mixed with dirt and chemicals.

Also, people who like bold and rich flavors often find that Robusta beans don’t compliment their tastes well and that the bitterness gets in the way of their tasting experience.

Just like Arabica, this type of bean has a negative effect on the body’s ability to absorb cholesterol and other potentially harmful substances.

Excelsa coffee beans are often mixed with Robusta or Arabica to increase the flavor of their beans. However, this does not mean that Excelsa is not good for you.

There really aren’t any health benefits to be had by drinking coffee made from Excelsa, due to its moderate caffeine content.

However, some people do prefer the taste of this type of bean.

The biggest issue with the Excelsa coffee bean is the fact that it is not as widely available as Arabica or Robusta.

Excelsa is not the best coffee bean to use for specialty coffee drinks.

It does not have a lower acid content than other beans, so it can affect your body’s ability to absorb cholesterol and other potentially harmful substances.

It doesn’t always produce a high-quality cup of coffee either.

If prepared poorly, the taste of this bean becomes overpowering, and it can make you cringe.

This is why using Excelsa beans in combination with Arabica and Robusta is such a popular trend in the coffee industry, especially in countries like Colombia and Brazil.

The Liberica coffee bean has a higher concentration of phytonutrients than Arabica or Robusta.

It also contains good levels of both caffeine and Catechins.

This means that these beans can be just as effective as Arabica in terms of brain function and the cardiovascular system.

Although Liberica is as nutritious as Arabica or Robusta, that doesn’t mean that it’s good for your health.

If you’re already trying to avoid bitter tastes, then this may not be the coffee bean for you.

Final Thoughts About The Types of Coffee Beans

Hopefully, this article has given you some insight into the various types of coffee beans and their flavors.

As you might know by now, Arabica and Robusta are the most popular types of beans and most used ones.

Take your time exploring each of them and find the one that suits your tastebuds! 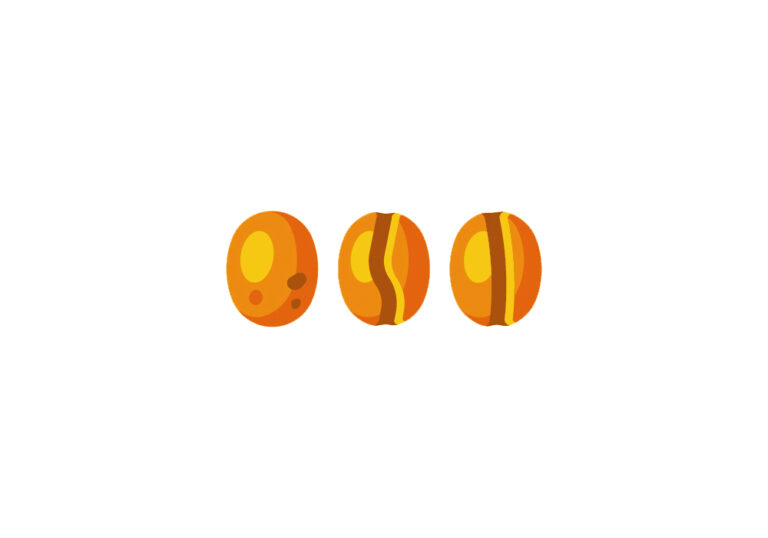 This post may contain affiliate links. As an Amazon Associate and a partner of other brands, I get a small commission if you purchase through my links, at no extra cost from you. Just heard of blonde roast coffee? Interested in learning how to make an absolutely delicious cup of coffee? You’re in luck! The… 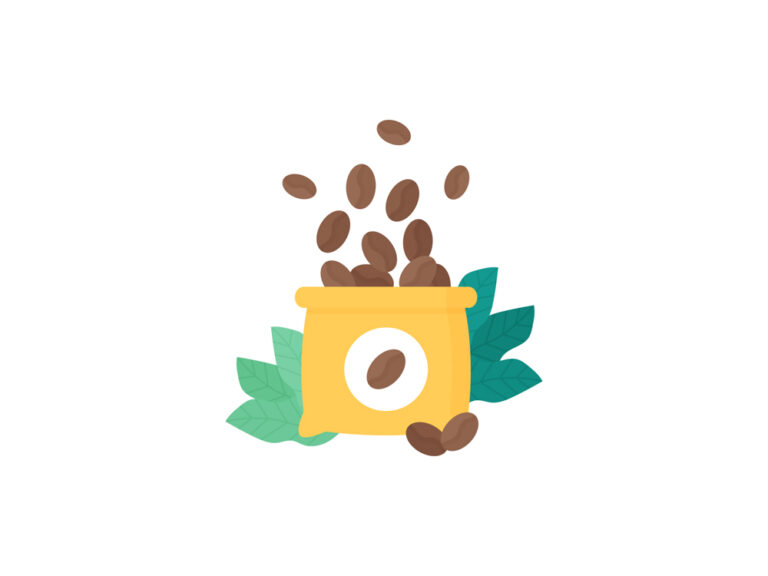 This post may contain affiliate links. As an Amazon Associate and a partner of other brands, I get a small commission if you purchase through my links, at no extra cost from you. If you are on this page, it means you are curious to know what is single origin coffee. This post will give… 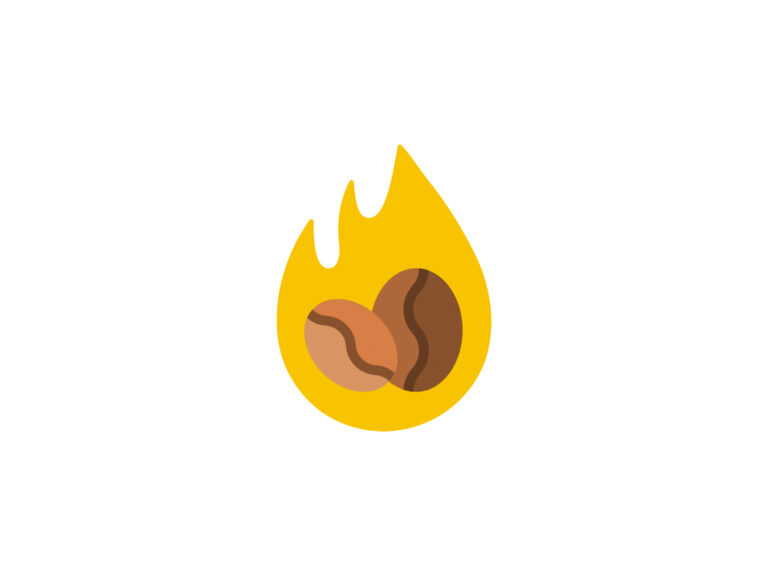 This post may contain affiliate links. As an Amazon Associate and a partner of other brands, I get a small commission if you purchase through my links, at no extra cost from you. Coffee roasting is a hot topic among connoisseurs. But it should be more than a trend. Roasting your own coffee should be… 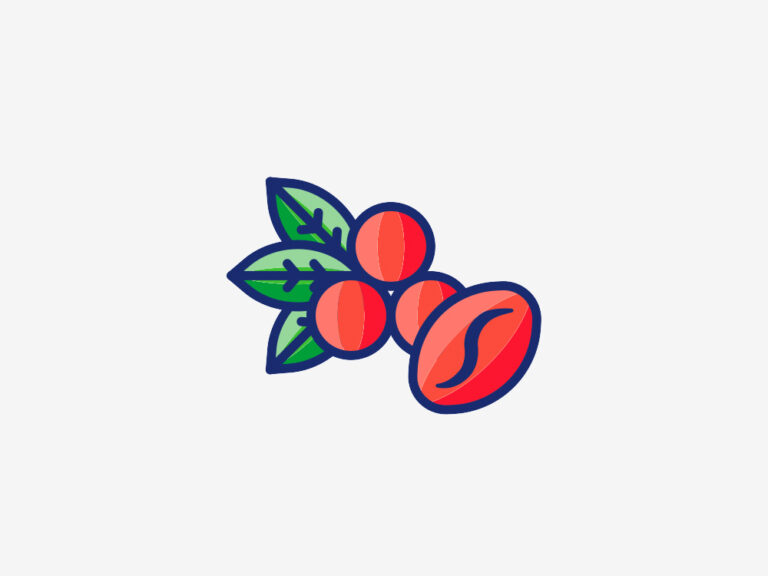 This post may contain affiliate links. As an Amazon Associate and a partner of other brands, I get a small commission if you purchase through my links, at no extra cost from you. Robusta coffee is one of the most popular drinks in the world, but have you ever thought about what actually goes into… 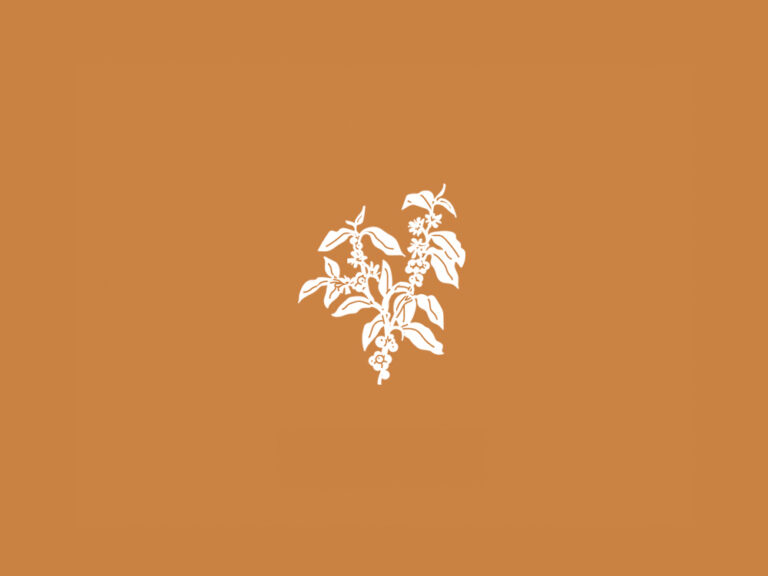 This post may contain affiliate links. As an Amazon Associate and a partner of other brands, I get a small commission if you purchase through my links, at no extra cost from you. When you think of arabica, you probably think of a fresh cup of coffee from the local coffee shop. But there’s a… 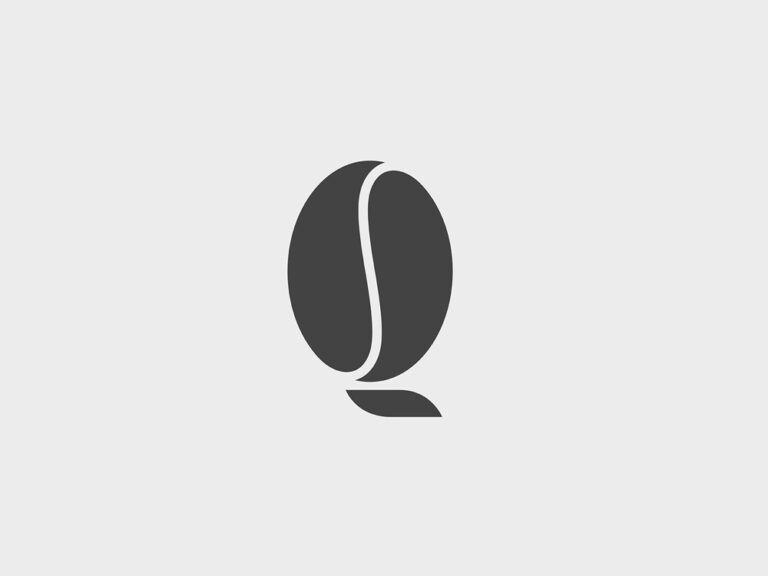 This post may contain affiliate links. As an Amazon Associate and a partner of other brands, I get a small commission if you purchase through my links, at no extra cost from you. Do you want to know what peaberry coffee really is? As a newcomer to the coffee club, it’s important that you know…