You heard about espresso, macchiato, lungo and now Cortado. What in the world is this coffee drink?

The coffee world can sometimes be a bit overwhelming especially when it comes to types of coffee.

So, before you go out and order a cortado, let’s take a look at what this drink is all about.

Stay with me while I break it down for you.

What Is A Cortado?

A cortado is a type of espresso created with an equal amount of steamed milk and a shot of coffee that is poured over the bottom edge of the cup.

The “cortado” name comes from the Spanish word for “cut”. The steamed milk is poured over the espresso shot to cut the bitterness of the coffee.

Where Does The Cortado Come From?

Cortado coffee originated in Spain. It was believed to originate in the 1950s when coffee machines became popular in Spain.

The traditional recipe called for adding a dash of milk (or water) to the espresso shot before it was served over the cup to prevent it from burning.

Nowadays, cortado coffee has been mixed up a bit.

In the 1990s, cortado became a popular alternative to espresso and was a common order at cafes and coffee shops.

How Is Cortado Made?

Originally, it was made by steaming an equal amount of espresso and milk together at the same time.

It is now one of the most common beverages on the menu of cafes all over Europe, even in some parts of the United States.

There are different ways that you can make your cortado, but they all come down to the same thing.

It is simply an espresso shot with the same ratio of steamed milk poured over it so it can be consumed immediately.

If you have never had this drink before, don’t worry about it being too complicated.

You can definitely replicate this delicious drink at home.

How Is the Cortado Served?

There are several different approaches to serving a cortado.

In fact, you can serve it any way that you want as long as the ingredients match up.

The coffee to milk ratio of a cortado is 1:1 or sometimes 2:1 for people who want a stronger cup of coffee.

Generally, if you order a cortado in a coffee shop, it will be served in a glass cup with the espresso shot and steamed milk on top.

The espresso shot will be on the bottom of the cup with the cortado serving as a cut edge.

Some coffee shops use two shots of espresso in one cup instead, leaving you with a drier cortado drink.

If you serving a cortado at home, you will want to use a ceramic mug or glass.

If you use a mug, you may use either a glass or ceramic mug because they won’t affect your coffee flavor as metal ones might.

Basically, the cortado size is approx. a 4-ounce cup.

Cortado vs Cappuccino – What Is The Difference?

A cortado is different from a cappuccino as it is not as sweet as a cappuccino and does not use any chocolate or sugar on top of the drink.

It is filled with espresso and steamed milk, neither of which has any sugar added to it.

Is A Cortado The Same As A Flat White?

A flat white is one of the most popular espresso-based drinks that you’ll find at coffee shops or barista joints.

The main difference between the cortado and flat white is the amount of steamed milk.

The coffee to milk ratio of a flat is 1:2 whereas the ratio for the cortado is 1:1 or sometimes 2:1 making the cortado stronger in flavor.

Cortado vs Latte – How To Differentiate?

The cortado and latte are very similar in many ways but they also have some differences.

The biggest one is how much milk is used to make each drink. When making a cortado, you will use equal amounts of steamed milk and espresso shots.

On the other hand, a latte uses more steamed milk.

Another difference between these two drinks is that you will find a lot more foam in a latte than you’ll find in a cortado.

The macchiato is a small amount of espresso served with a small dollop of foam on top.

The cortado, on the other hand, is equal amounts of espresso and steamed milk with less foam.

You can both drinks at the same coffee shop because they are not too different from each other.

The macchiato is usually served in a 1.5 oz cup and the cortado a 4 oz.

Cortado is a very much enjoyed coffee drink in various parts of the world.

If you are looking to have the best possible experience, you are going to want to use the freshest coffee grounds available so that there is no bitterness in your drink.

The espresso shot should also be as fresh as possible because this will help create a smooth drink that doesn’t have any lumps.

With this newfound knowledge, I hope you will feel less confused about where to go when you need your next cortado coffee. 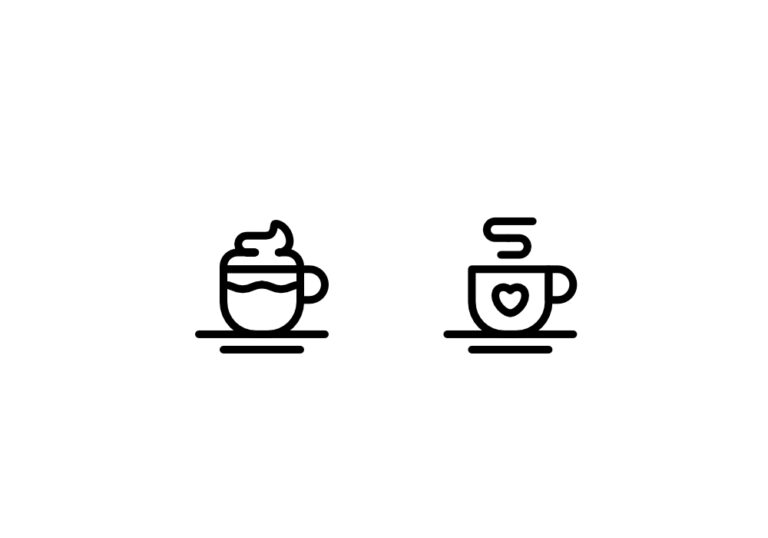 This post may contain affiliate links. As an Amazon Associate and a partner of other brands, I get a small commission if you purchase through my links, at no extra cost from you. Coffee vs latte! I’m sure you’ve heard it all before: “coffee is for morning people” or “latte is for afternoon people”. Sound… 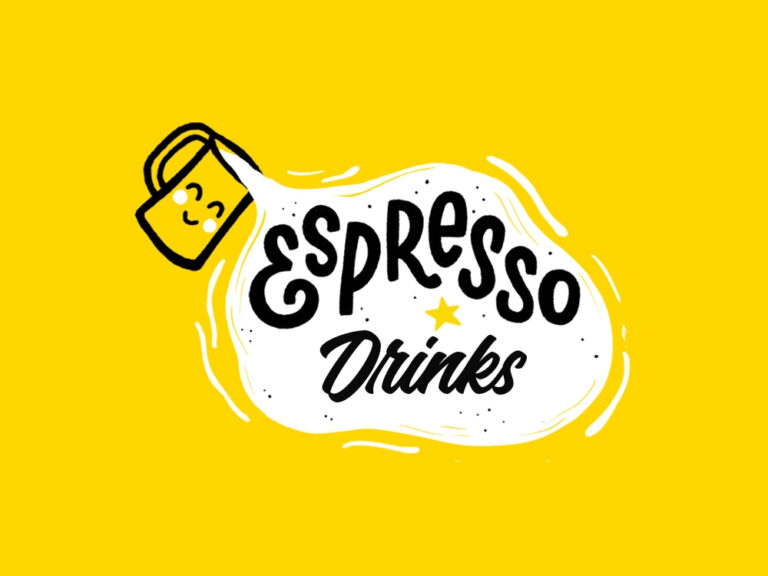 This post may contain affiliate links. As an Amazon Associate and a partner of other brands, I get a small commission if you purchase through my links, at no extra cost from you. How many types of espresso drinks are there you ask! Well, there are a few actually. Like you today, I was confused… 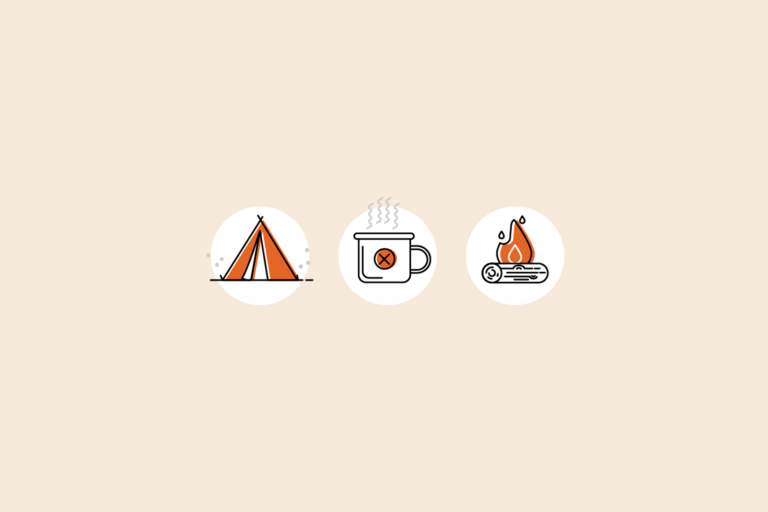 This post may contain affiliate links. As an Amazon Associate and a partner of other brands, I get a small commission if you purchase through my links, at no extra cost from you. So, you’re a new addict to coffee and you’re going camping soon. Let me tell you this is gonna an amazing camping… 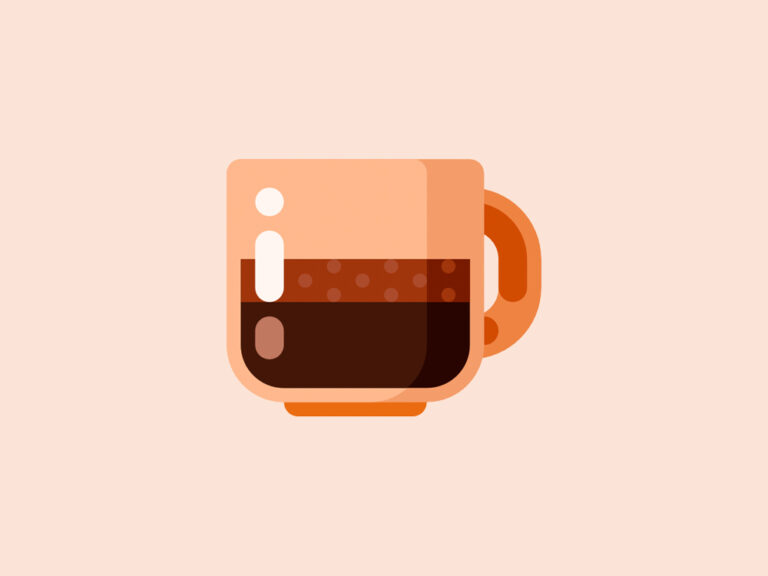 This post may contain affiliate links. As an Amazon Associate and a partner of other brands, I get a small commission if you purchase through my links, at no extra cost from you. If you’re not a fan of strong, black espresso, or you want something a little lighter, more flavorful, but not too sweet,… 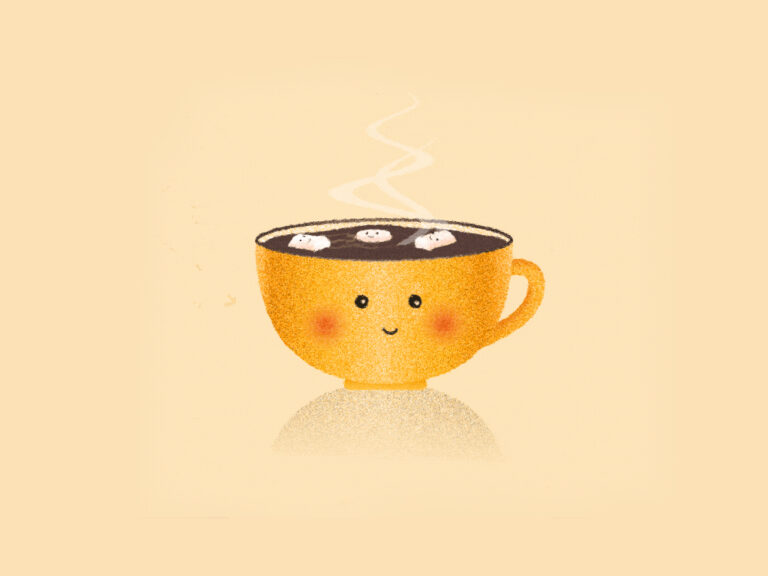 This post may contain affiliate links. As an Amazon Associate and a partner of other brands, I get a small commission if you purchase through my links, at no extra cost from you. As newbies in the coffee world, you wanna know what is a red eye coffee? You are not alone! Likewise, I was… 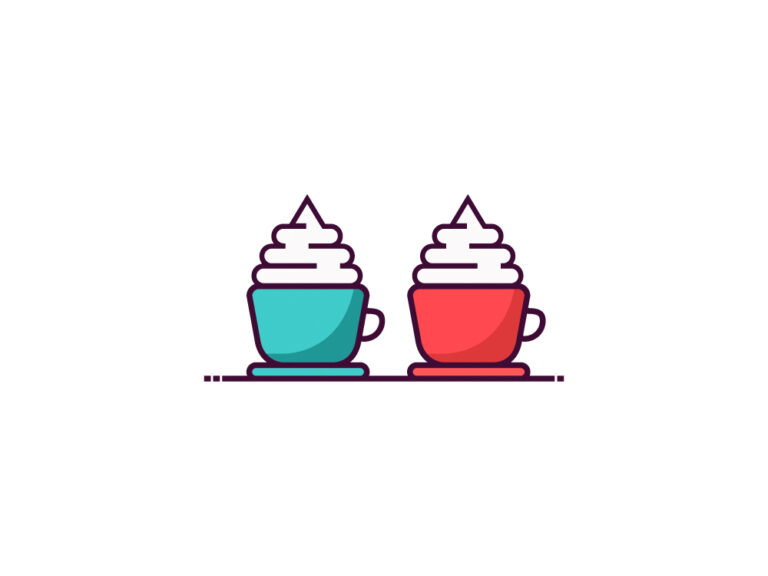 This post may contain affiliate links. As an Amazon Associate and a partner of other brands, I get a small commission if you purchase through my links, at no extra cost from you. Unless you were living under a rock, you must have heard of the whipped coffee challenge that everybody was doing. It is…